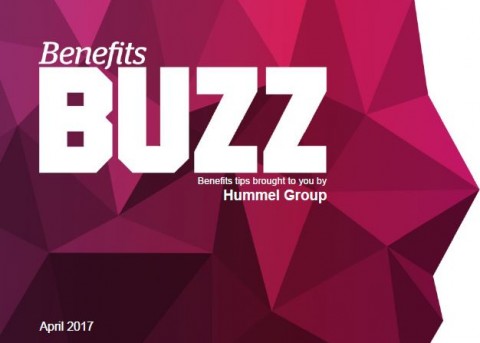 In late February 2017, the Department of Health and Human Services (HHS) extended an existing transition policy for certain health plans that do not comply with the Affordable Care Act (ACA) for an additional year, to policy years beginning on or before Oct. 1, 2018.

During this transition period, health coverage in the individual or small group market that meets certain criteria will not be considered to be out of compliance with the ACA's market reforms.

The extension means that individuals and small businesses may be able to keep their non-ACA compliant coverage through 2018, depending on the plan or policy year.  If the ACA is repealed, replaced or amended, the market reforms may no longer apply to these plans.

House Republicans Release Legislation to Repeal and Replace the ACA

Update: On March 24, 2017, House Republicans pulled the American Health Care Act (AHCA).  It is unclear whether the bill might be rescheduled, and if so, when.  You can expect updates in the future, but in the meantime, the failed legislation provides information about potential future Republican health care reform.

On March 6, 2017, the House Ways and Means Committee and the House Energy and Commerce Committee each released budget reconciliation bills.  These pieces of legislation are part of the House Republican's AHCA, the legislation designed to repeal and replace the Affordable Care Act (ACA).  This article outlines the major changes proposed in the legislation.

Changes to the ACA

The AHCA proposes to repeal both the individual and employer mandate penalties.  It would also eliminate ACA-imposed taxes on over-the-counter medications, medical devices, prescription drugs and health insurance premiums.

The AHCA would repeal the ACA premium tax credits beginning in 2020 and replace them with a new age-adjusted, fixed-dollar refundable tax credit.  The tax credit would be adjusted for inflation and be available only to people who are not eligible for employer-or government-sponsored health insurance.

The AHCA would lower taxes on health savings account (HSA) distributes on nonqualified medical expenses to pre-ACA rates effective after Dec. 31, 2017, and allow both spouses to make catch-up contributions to one HSA beginning in 2018.  The legislation would also repeal the contribution limits on flexible spending accounts (FSAs), effective for taxable years beginning after Dec. 31, 2017.

The AHCA would repeal the cost-sharing subsidy program.  It would also establish a continuous health insurance coverage incentive and Patient and State Stability Fund, which is designed to lower patient costs and stabilize state markets.

The article highlights a few key changes contained in the committee bill.  You can view both bills by following the links provided above for further information.

The bills that make up the AHCA were primarily focused on what changes would be made to existing ACA rules.  Here are some items that would not change under the proposal.

The ACA mandate prohibiting insurers from denying or charging more for coverage to patients with pre-existing conditions would be preserved.

The AHCA would preserve the ACA's rule allowing young adult dependents to remain on their parent's plans until they are 26.

Out-of-pocket maximum limits imposed on non-grandfathered plans by the ACA would continue to apply.  These limits are currently $7,150 for single and $14,300 for family coverage.

The AHCA would retain the prohibition on annual and lifetime limits on essential health benefits.

Visit the Ways and Means Committee and the Energy and Commerce Committee websites for more information.