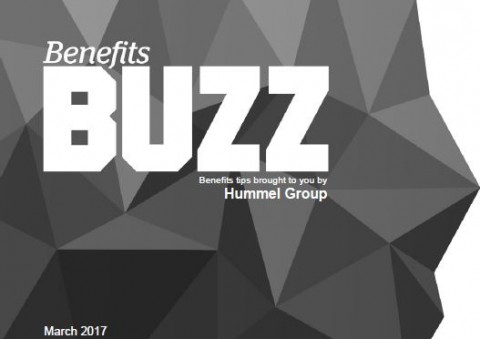 Becoming health care literate can be complicated.  Knowing your benefits and their costs can be a daunting task for anyone.

In fact, being health care literate might be even harder than you think.

President Donald Trump has made dismantling the Affordable Care Act (ACA) one of the cornerstones of his administration.  Steps have already been taken to begin the process.

The initial steps, including an executive order issued by Trump, have no immediate impact on the ACA.  No ACA provisions or requirements have been eliminated or delayed at this time.

However, employers should be aware that the following plan requirements would change if the ACA is repealed:

The steps that have already been taken to begin the process of repealing the ACA include a budget resolution and an executive order.  These acts alone are not enough to repeal the current law.

A full repeal of the ACA cannot be accomplished through the budget reconciliation process.  A budget reconciliation bill can only address ACA provisions that directly relate to budgetary issues - specifically, federal spending and taxation.  A full ACA repeal must be introduced as a separate bill that would require 60 votes in the Senate to pass.

Likewise, an executive order is not enough to repeal the ACA.  The executive order on the ACA is a broad policy directive that gives federal agencies the authority to eliminate or fail to enforce any number of ACA requirements, as permitted by law.

Until the federal agencies begin to take action, it is difficult to know how the ACA will be impacted.  The executive order's specific impact will remain largely unclear until the new administration is fully in place and can begin implementing these changes.  Additionally, health insurance policies for 2017 are already in place, and state laws, in many cases, prohibit significant changes from being made midyear.

Block Grants: What You Need to Know

"Block grants" are the Republican solution to Medicaid spending, and they are now a key strategy for President Donald Trump's health care plan.  Grant blocking is an old Republican strategy, originally pushed by Ronald Reagan in the 1980s.  This tactic may indicate how the Trump administration plans to tackle the ACA.

A block grant is a fixed amount of money give to states by the federal government to be used for specific things, in this case Medicaid.

Currently, the nearly 75 million individuals who qualify for Medicaid are guaranteed coverage.  The federal government and the state pay for their services jointly, but the government funding is open-ended and specifies what services the state must cover.  In the grant blocking scenario, states would have much more freedom in deciding who qualifies for which services.

Lawmakers suggest that block grants could save the country $1 trillion over the next decade.  However, experts are worried it will be at the expense of the elderly and disabled, who comprise the majority of Medicaid recipients.