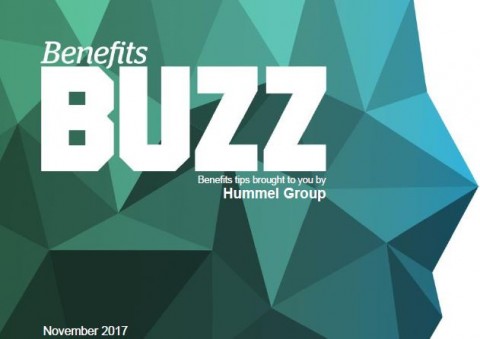 The average premium for employer-sponsored health insurance was $6,690 for single coverage and $18,764 for family coverage in 2017.

Those figures are up 4 percent and 3 percent, respectively, from last year.

The Graham-Cassidy bill, the most recent Republican effort to repeal and replace the Affordable Care Act (ACA), was withdrawn from a vote on Sept. 26 due to lack of support in the Senate, effectively dooming the legislation.

Earlier that week, key Republican senators voiced opposition to the bill, which forced Senate leadership to shelf the vote until futher notice.  Given the vocal opposition from influential health organizations and lawmakers on both sides of the aisle, the proposed bill would need a variety of amendments before plausibly moving forward.

This means the ACA will almost certainly remain unopposed until 2018.  Republicans are using the remainder of the year to focus on a tax overhaul and do not have the bandwidth to continue the repeal and replace effort that has consumed most of this year.

With this latest repeal failure, more and more lawmakers are pushing for bipartisan negotiations to fix the flaws in the current health system.  Democrats hope this most recent repeal failure will increase their bargaining position, since they were largely ignored during all the health bill drafting sessions this year.  If Republicans cannot secure enough of their members' votes, they will be forced to negotiate with their counterparts.

What This Means for Employers

The IRS confirmed recently that employers should continue to comply with any ACA mandates, including the individual mandate and the employer shared responsibility rules.  The IRS clarified this after the uncertainty created by President Donald Trump's initial executive order directing federal agencies to provide relief from the burdens of the ACA.

Please contact Hummel Group if you have any questions regarding you obligations under the ACA, including reporting requirements and deadlines.

New Rules for Disability Benefit Claims May Be Delayed

On Dec. 16, 2016, the Department of Labor (DOL) released a final rule to strengthen the claims and appeals requirements for plans that provide disability benefits and are subject to the Employee Retirement Income Security Act (ERISA).  The final rule is currently scheduled to apply to claims that are filed on or after Jan. 1, 2018.  However, on Oct. 10, 2017, the DOL proposed to delay the final rule for 90 days- until April 1, 2018.

The DOL will review the final rule to determine whether it is unnecessary, ineffective or imposes costs that exceed its benefits, consistent with President Donald Trump's executive order on reducing regulatory burdens.

Contact Hummel Group to learn more about how this may affect your organization.