Hummel Group has grown to be a recognized insurance and financial services leader distinguished by both a clear understanding of small town values and leading edge products. Hummel Group professionals strive every day to exceed your expectations, helping you transition from success to significance with each interaction and transaction

Hummel Group was opened in 1957 as Hummel Insurance Agency by Paul & Mary Hummel in Berlin, Ohio.  Paul, a local pastor, began selling insurance out of his home to “supplement his preaching habit.”  In the next decade and a half, their three sons, Bruce, Brian and Barry entered into the business taking different roles and expanding Hummel Insurance’s product lines.  A third generation of Hummels are still involved with the business today.  Over time, Hummel Insurance Agency acquired and merged several other insurance firms and changed their name to Hummel Group, Inc.  Now there are six locations in two states with over one hundred employees.

Hummel Group in Orrville was founded in 1951 by Russell E. Miller as the R.E. Miller Insurance Agency.  Russell later sold the operation to his son Tom who continued to run the firm until 1992 when it was sold to the Hummel Insurance Agency of Berlin, Ohio.  In 2003, both the Orrville and Berlin locations changed their names to Hummel Group.

James Willard Daykin founded what became the Allen & Hartzell Insurance Agency in 1875.  After Mr. Daykin's death, his son Arthur continued the operation and Louis F. Allen joined the agency.  In 1908 Stephen B. Hartzell joined the firm as Arthur Daykin retired.  Under the leadership of Louis F.  Allen and Stephen B. Hartzell the agency started going by the Allen & Hartzell name.  Toby Butt purchased the agency with William C. “Bill” Snoke in 1983 after working there since 1975.  In 1989 when Mr. Snoke passed away, Toby took over as sole proprietor.  As a way of expanding their products and services, Allen & Hartzell Insurance Agency joined the Hummel Group in January 2014.

The Taylor Agency has been a fixture in Wooster, Ohio since its inception in 1920 by A.E. Taylor.  Originally the office sold both real-estate and insurance on Buckeye Street in downtown Wooster.  E.B. Taylor, son of A.E., joined the business in 1946 after returning from WWII and worked at the agency until his retirement in 1985.  David Taylor, E.B.'s son and third generation Taylor, joined the business in 1981.  Although David retired at the end of 2018, his son Austin Taylor is a principal at Hummel Group working out of the Orrville location and continuing the legacy. 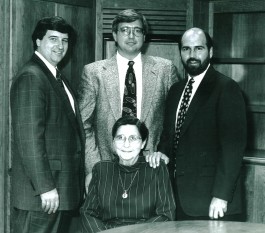 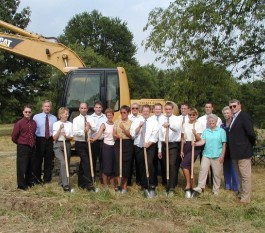 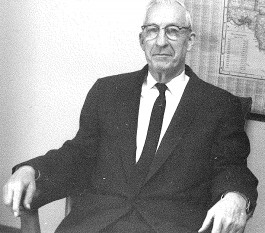 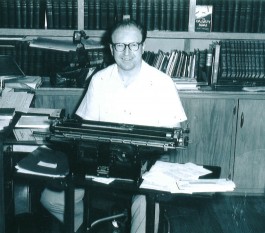 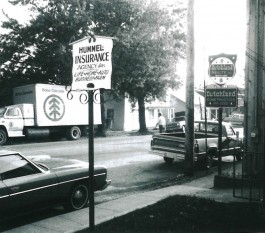